Home News A History Of The Plastic Shopping Bag

A History Of The Plastic Shopping Bag

A novelty in the 1970s, plastic shopping bags are now an omnipresent product found in every corner of the world.

So where did they come from?

1933 ¨C Polyethylene, the most commonly used plastic, is created by accident at a chemical plant in Northwich, England. While polyethene had been created in small batches before, this was the first synthesis of the material that was industrially practical. Seeing its potential, it was initially used in secret by the British military during World War II. 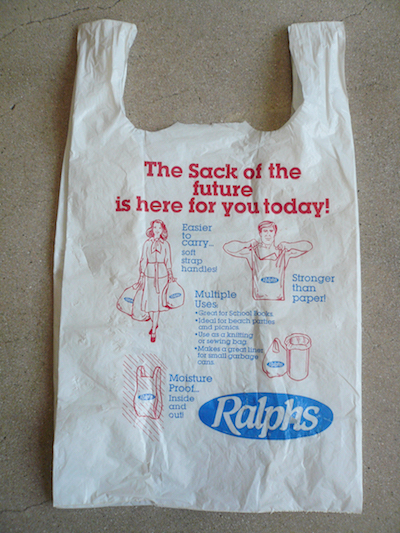 1979 ¨C Already controlling 80 per cent of the bag market in Europe plastic bags begin to spread to the United States and other countries around the world. Plastic companies begin to aggressively market their single-use product as superior to paper and reusable bags. 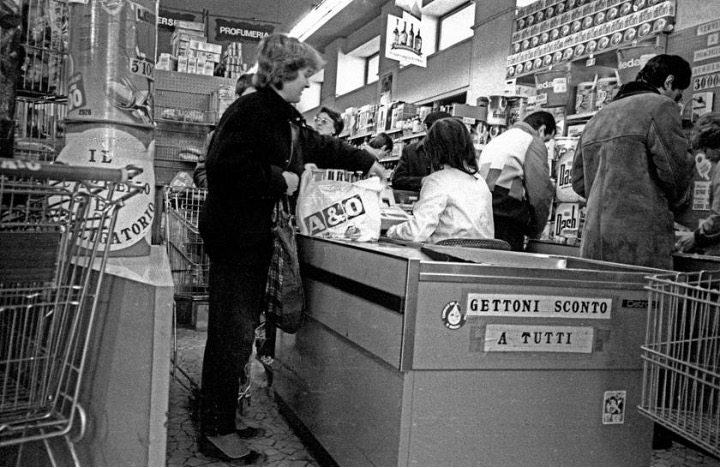 1982 ¨C Safeway and Kroger, two of the biggest supermarket chains in the United States, switch to plastic bags. Though they are yet to be fully accepted by shoppers, single-use plastic bags are cheaper than alternatives, and more stores begin to follow Safeway and KrogerˇŻs switch. By the end of the decade, plastic bags will have almost entirely replaced paper bags around the world. 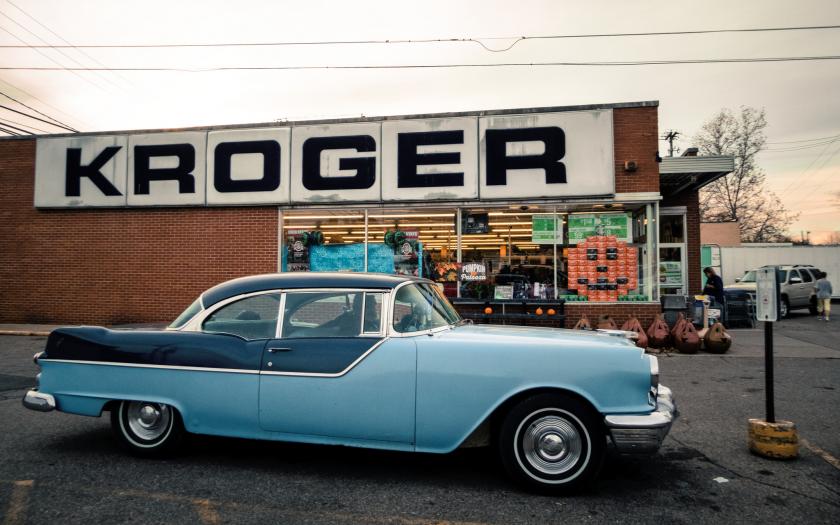